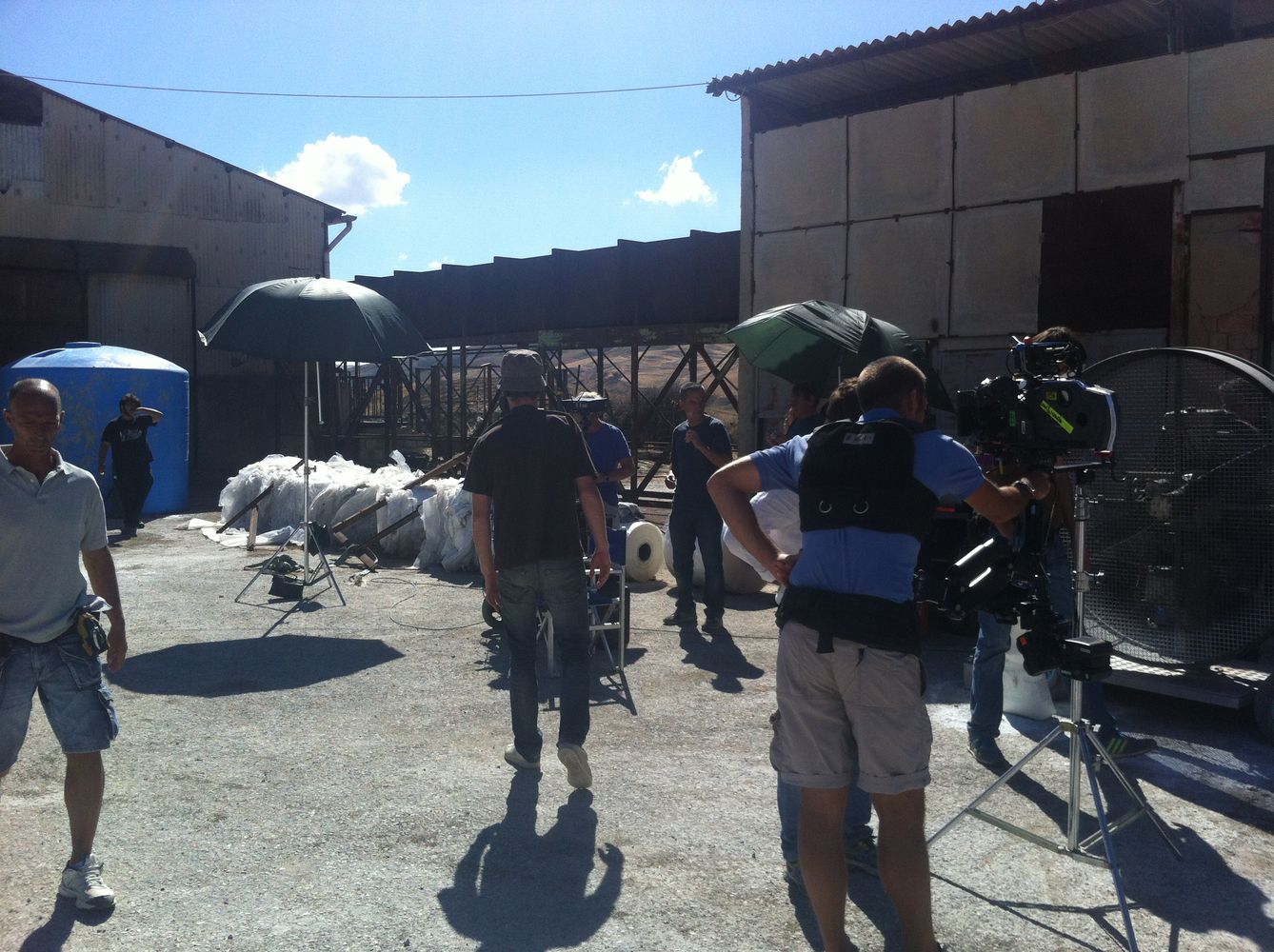 In 2013, between the territory of Palermo and the tiny town of Villapriolo (Enna), the scenes of the film “ Salvo “, a film written and directed by Fabio Grassadonia , were shot. and Antonio Piazza with the director of photography Daniele Cipri and director of the scenography Marco Dentici . On that occasion, Skenarte worked both as a stage stylist and as a stage designer, making it possible to make a successful film that was also presented at the 2013 Cannes Film Festival.